Funded by the German government, the HYPOS alliance of over 100 companies and institutions aims to build hydrogen storage in a salt cavern in the Central German Chemical Triangle.

Built on the site of a former salt cavern in the town of Carresse-Cassaber (64) in the Nouvelle-Aquitaine region, HyGéo will store approximately 1.5 GWh of energy, which represents the equivalent of the annual consumption of 400 households.

The total budget for the realization of this pilot site is estimated at 13.5m. euros.

Some 130 miles south of Salt Lake City, engineers are working on what will become a giant cavity in the ground. It’s a geological formation known as a salt dome, a column of salt surrounded by sedimentary layers, and when it’s filled with hydrogen, it could become one of the largest renewable energy reservoirs in the world.

Mitsubishi Power, a maker of gas turbines, and Magnum Development, which owns salt caverns for liquid fuel storage, announced the project will combine technologies such as renewable hydrogen, solid-oxide fuel cells, and compressed air energy storage. The storage facility would initially have enough energy to power 150,000 households for one year. Scheduled to be operational by 2025, the first phase of the Advanced Clean Energy Storage project will provide 150,000 MWh of renewable power storage capacity, nearly 150 times the current U.S. installed lithium-ion battery storage base, according to Mitsubishi Power. 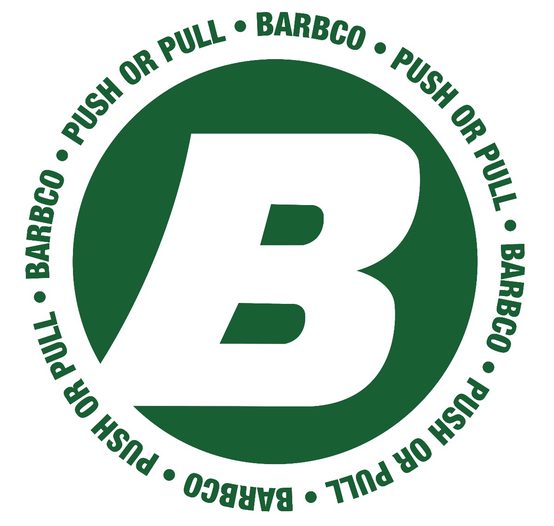 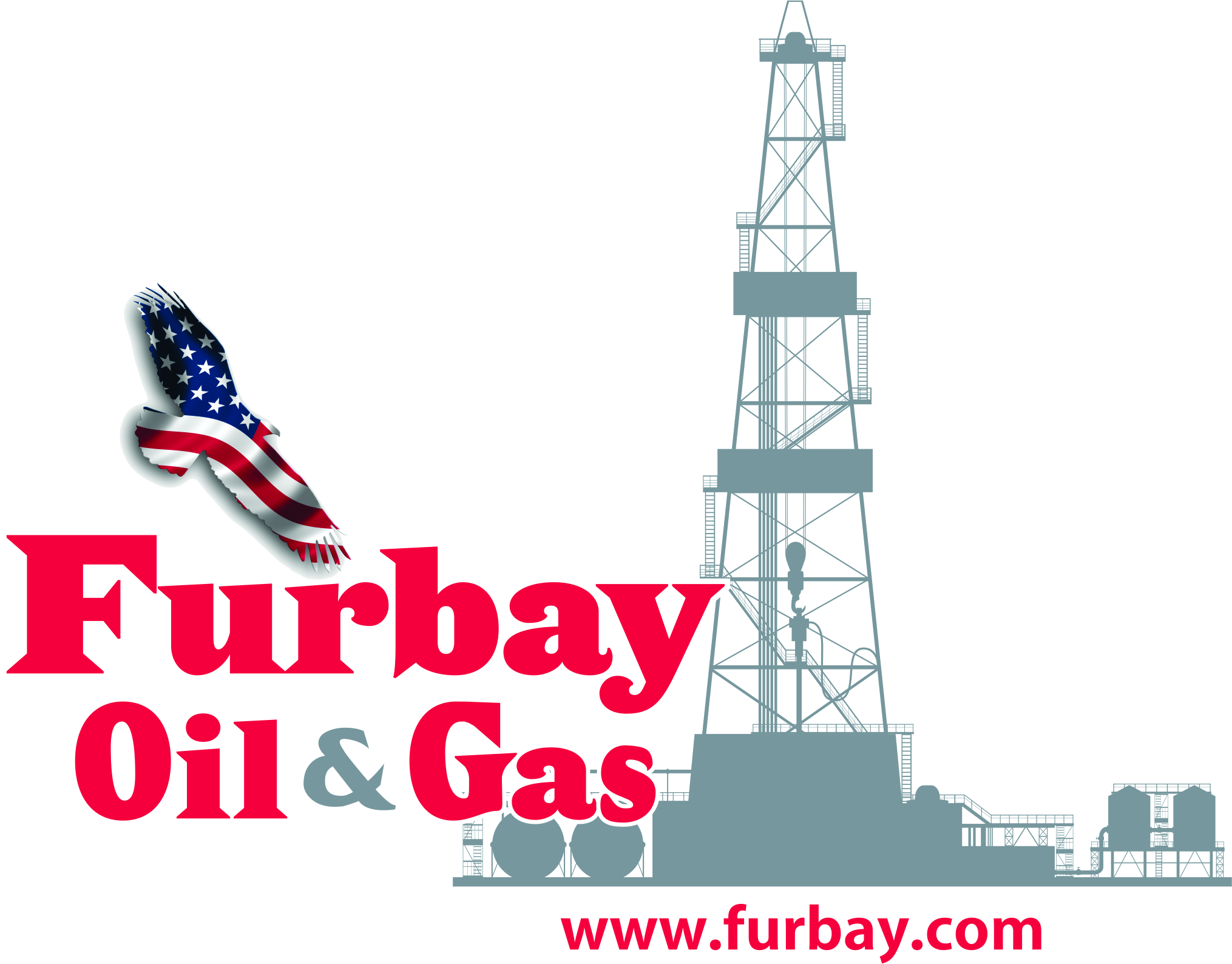 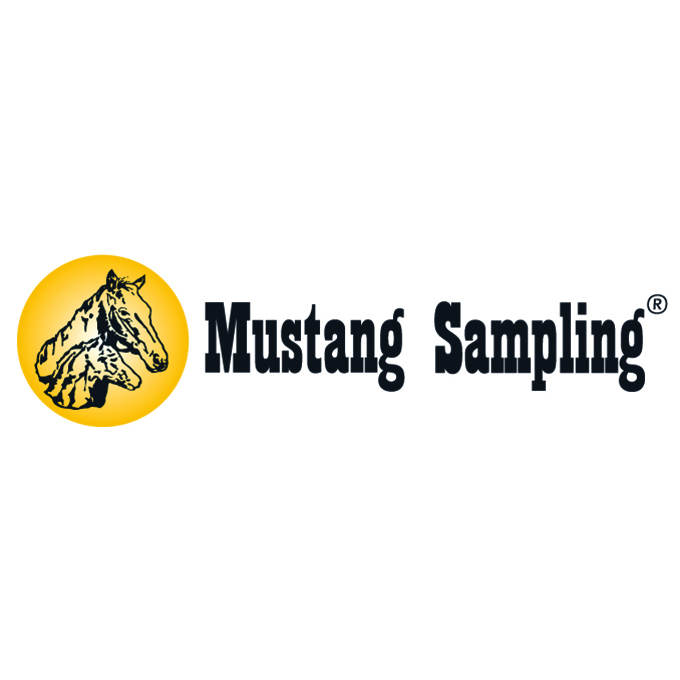 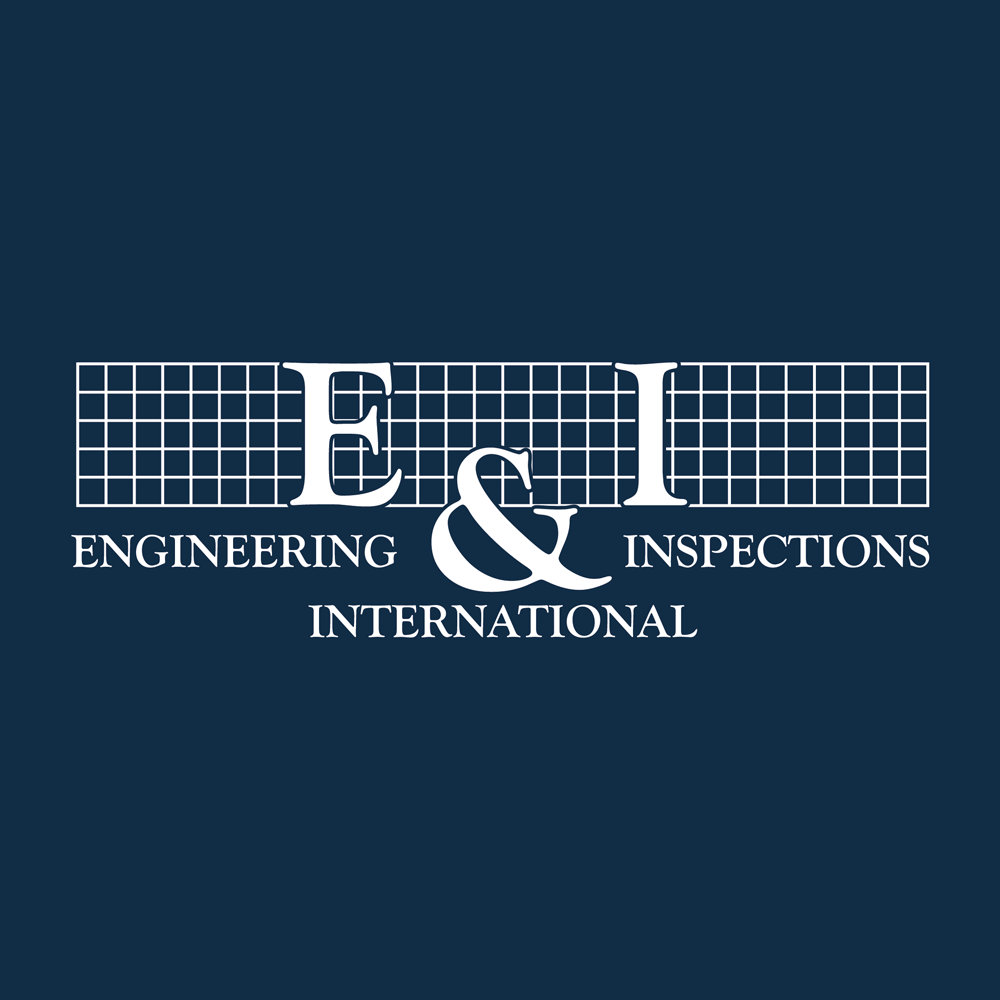 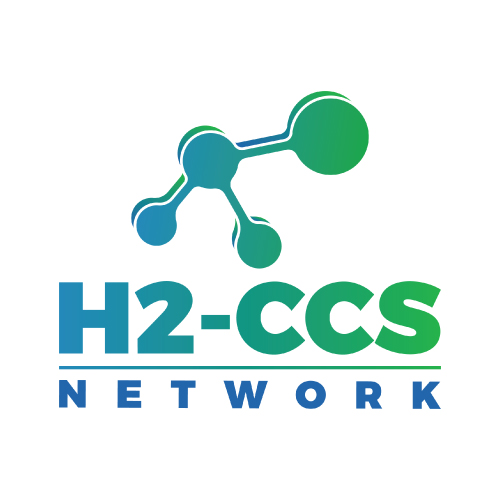 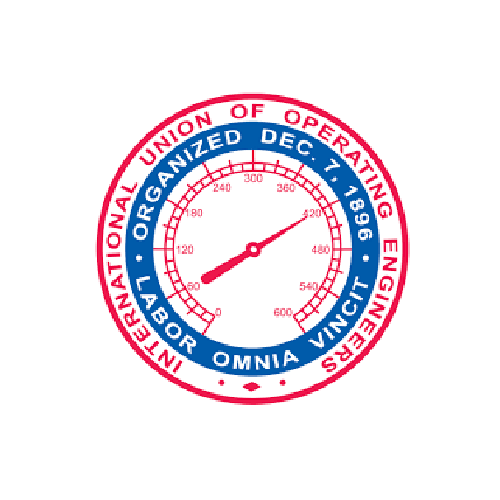 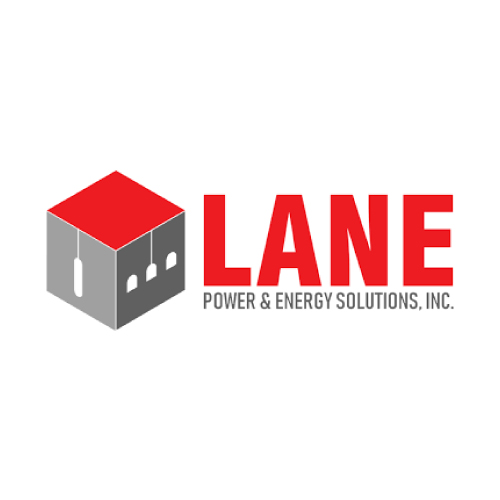 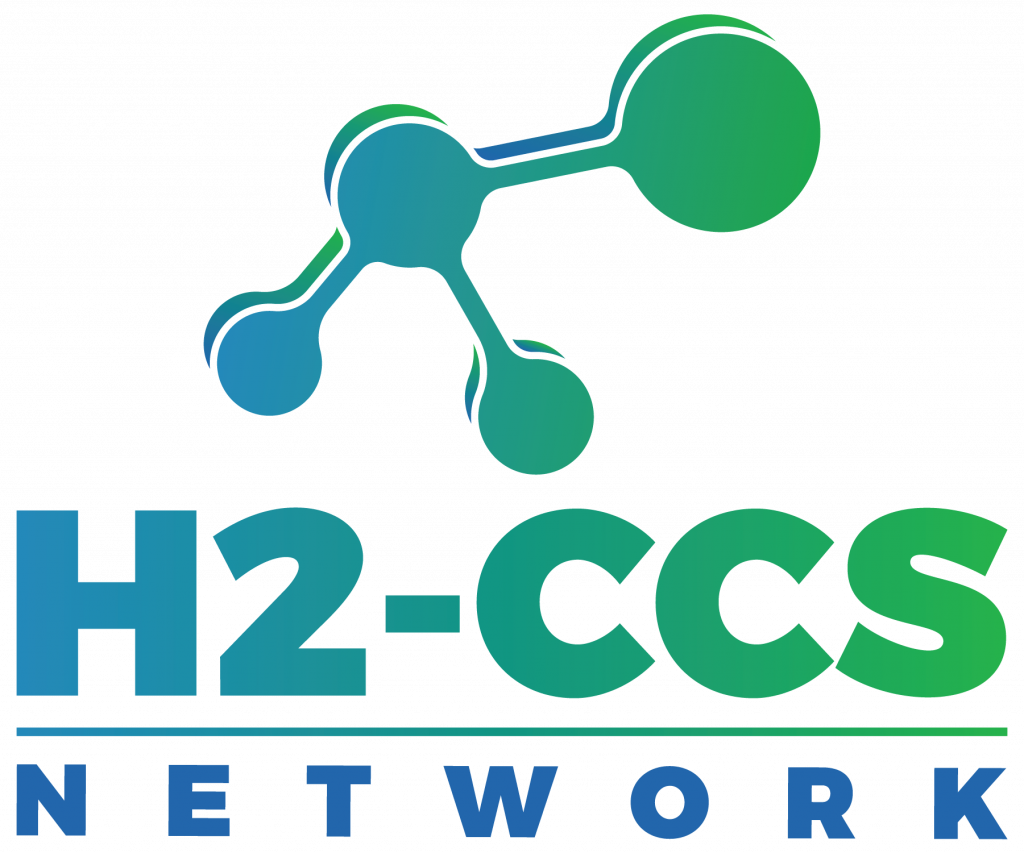